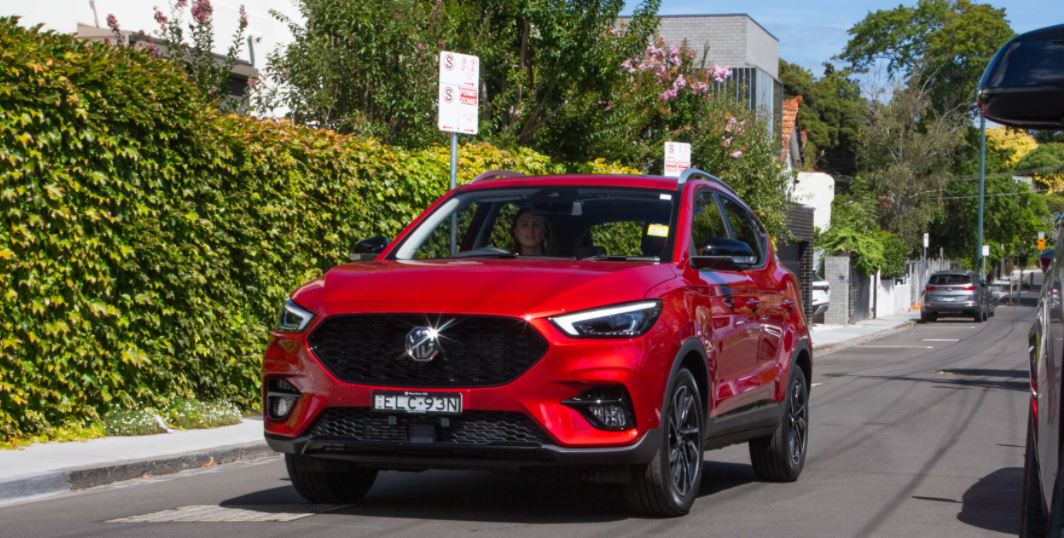 The MG ZST small SUV may not be as well known as city SUVs from Kia, Honda or Mitsubishi, but it’s not too far off the pace of those established brands.

Within the range of options in the very busy small-SUV segment in Australia, the 2021 MG ZST Essence certainly looks complete.

The styling is rather appealing, and there are no oddball touches or out-there flourishes. It’s a people-pleaser.

Perhaps the most pleasing aspect is the price. The top-spec ZST Essence you see here is sharply priced from $32,990 drive-away, or with the Brighton Blue metallic paint (or available Sterling Silver) is just $500 extra.

In a segment where a high-spec Mitsubishi Eclipse Cross, Kia Seltos or Hyundai Kona can push into $40,000 territory and up, it makes the ZST look good. Those more premium-priced options do come with all-wheel drive, though, which is something the MG doesn’t have.

Still, with a 1.3-litre turbocharged three-cylinder engine – and 115kW of power and 230Nm of torque – the MG manages to outgun (on paper at least) cars like the Mitsubishi ASX – which has 8kW more power, but 7Nm less torque from a 2.4-litre non-turbo engine in an almost-match.