NSW-Victoria border crossings: The drives to do once restrictions lift 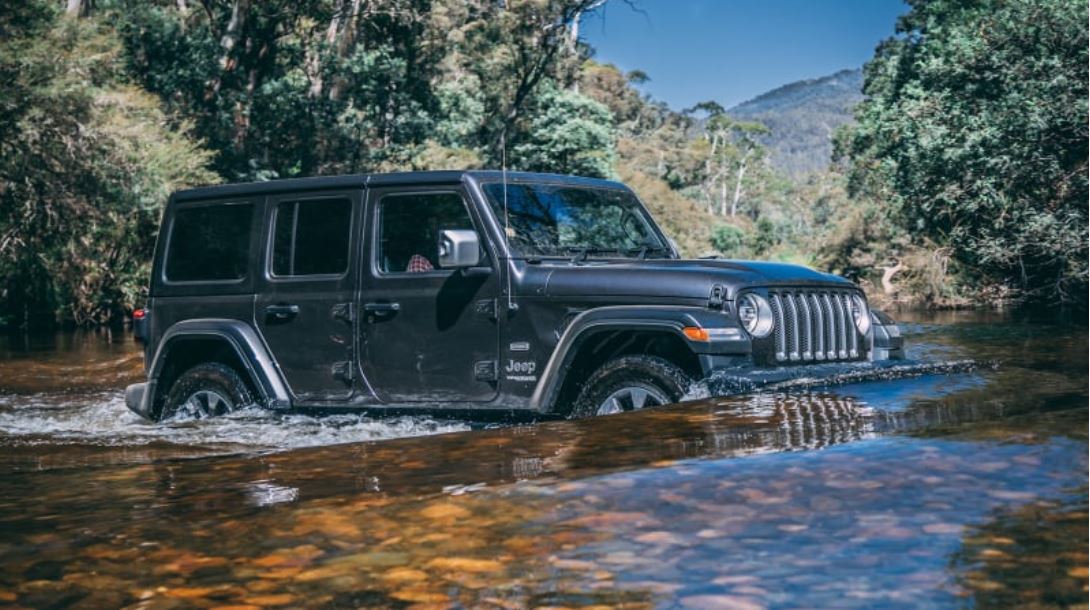 It’s true that you often don’t know what you’ve got till it’s gone.

All those people planning a Victoria to New South Wales road trip (or vice versa) will know this feeling all too well, after their travel plans were put on a six-week hold with the re-introduction of Victoria’s coronavirus lockdowns.

But while the stay-at-home restrictions may mean you’re spending less time on the road, this translates to more time at home, preparing for your inevitable post-COVID road trip.

So, to assist in the planning process, we’ve collated the best ways to cross the New South Wales-Victoria border – whether it be drawbridge, vehicle ferry or off-road track, here are some of the highlights.

What: A long steel truss bridge with photogenic arches – and the border falls almost exactly in the middle!

Where: Along the Riverina Highway where it crosses Lake Hume.

What: Old meets new at this special spot where a modern road bridge has been erected next to a heritage-listed lift-span timber-truss bridge (which is now pedestrian-only).

Where: Between the towns of Barooga and Cobram on approach to the Murray Valley Highway.

What: Opened in 1926, this lift-span bridge was the first all-steel bridge to be installed over the Murray River, finally allowing for local farmers to transport their produce to Melbourne.

Where: Located in the town of Murrabit, where Murrabit Road becomes Gonn Avenue, south east of Mildura.

What: An unassuming single-lane bridge set amongst picturesque surrounds (the area also doubles as an idyllic camping spot).

Where: Off Upper Murray Road in the Indi Bridge Camp site in Upper Toowong.

What: A heritage-listed bridge dating back to 1892 that’s one of only a few surviving iron lattice bridges. It commemorates John Foord, the founder of the town of Wahgunyah in Victoria, and was a feature in the Federation Conference in Corowa in July 1893, regarded as signifying the unification of the colonies.

Where: Along Bridge Road in Corowa.

What: If you’re a fan of the scenic route, opt for this road passing through both rugged national park lands and sprawling farmland, connecting Victoria, NSW and the ACT.

Where: It runs from East Gippsland in Victoria, through Coopracambra National Park and into Bondi Forest at the NSW border.

What: If you’re not a fan of going off the beaten track, this bridge along the Hume Highway sits between the hubs of Albury and Wodonga and pays tribute to the Spirit of Progress passenger train which used to connect the two states.

Where: On the Hume Highway in South Albury.