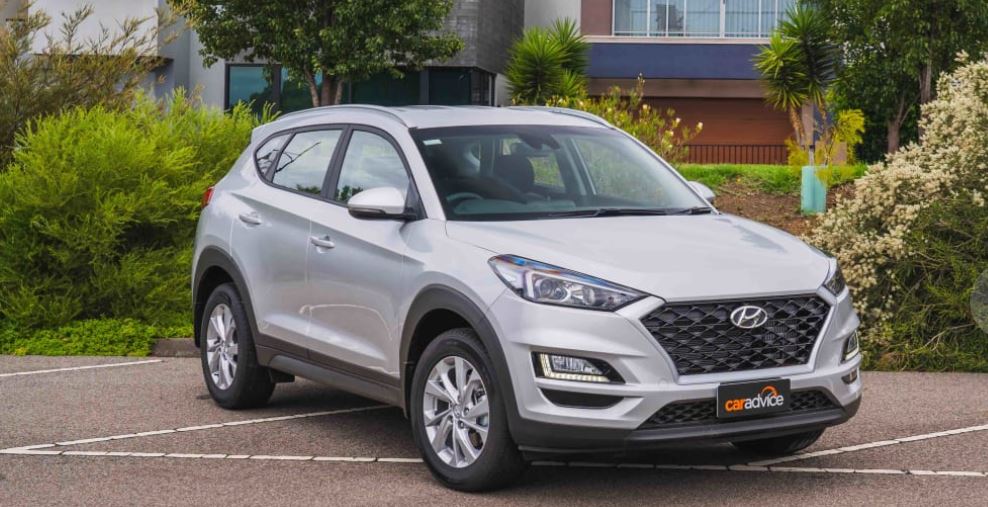 If you spend hours in your car belting down the freeway each day, or you occasionally head out on a long-distance holiday, a diesel-powered car is a no-brainer. They not only have more torque, but are usually more efficient than an equivalent petrol car, which keeps more money in your pocket week to week.

If a diesel SUV is on your radar, you could start with the 2020 Hyundai Tucson Active AWD diesel. It’s the most affordable diesel Tucson you can buy, which is priced from $37,090 before on-roads. The MY20 update has had an $1140 price increase with the addition of the Hyundai SmartSense safety pack as standard, which includes autonomous emergency braking, forward-collision warning, lane-keep assist, and driver-fatigue monitoring.

In the process, the base Tucson has had a name change, previously called Tucson Go, but now known as Tucson Active with the new standard safety equipment. The only options are paint, with this Tucson covered in the $595 Platinum Silver metallic paint, which is rather smart. It’s a pity you can’t say the same for the 17-inch alloy wheels.

At first, the cabin looks a tad uninspiring, but on closer inspection the door and dash trim feel hard-wearing. However, there’s evidence of the car being a base variant with three out of four buttons near the gear selector, and another two on the console, reading blank.

The manual air-conditioning dials are easy to read and don’t clutter the dash at all, where high above it sits a 7.0-inch touchscreen with Apple CarPlay and Android Auto phone capabilities, and that’s a good thing as there is no built-in satellite navigation. We did find three times during the week that CarPlay disconnected or stopped the Google Maps function.