Why buy a commercial vehicle? 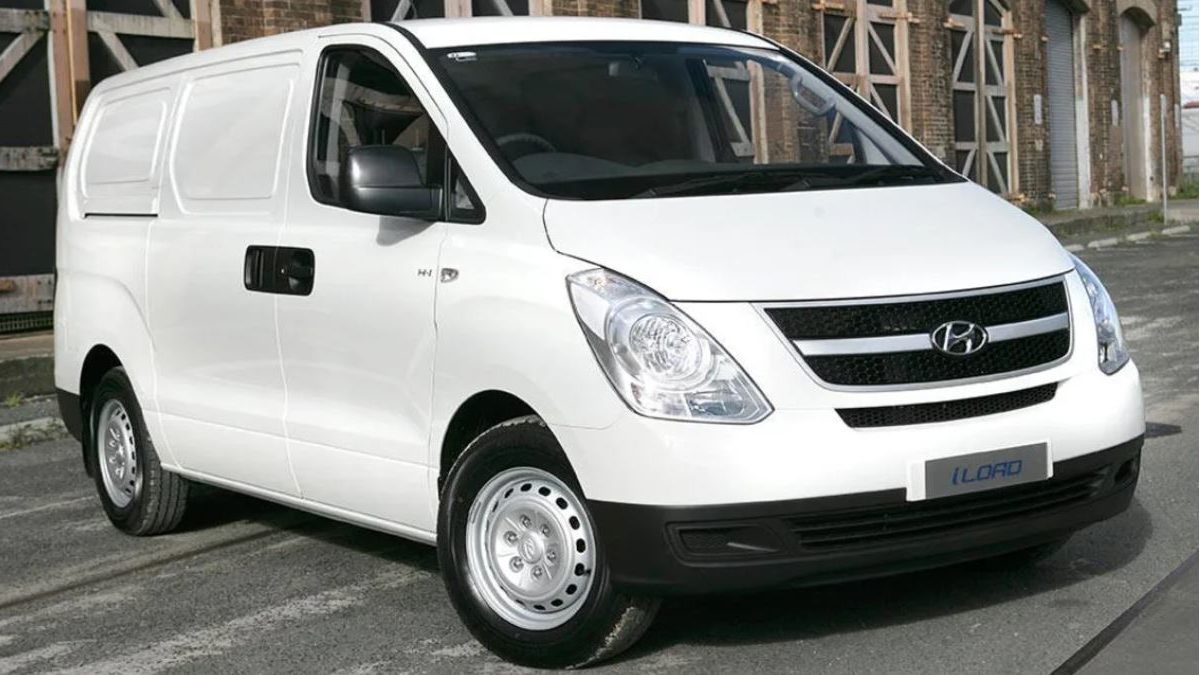 Why buy a commercial vehicle?

In England, they are referred to as a race apart; a speed-obsessed, maniacal breed of dangerous lunatics known as “White Van Man”.

Fortunately, in Australia we don’t fear the people in commercial vehicles quite so much, although the forearms on blue-singlet-wearing truckies are intimidating – and we’re used to being told, via the genius of bumper stickers, that Without Trucks, Australia Stops.

If you’re in the market for a commercial vehicle, chances are it won’t stay confined to commercial duties. Like utes, which can do double duty as a work truck and family hauler, work vehicles are heavily specialised to the point of becoming a single-purpose tool.

Even so, in much the same way that every screwdriver is a chisel in disguise, they’re used as everything from a worksite pack mule to a holiday camper or even a Mardi Gras float.

The heavy-duty construction extends from nose to tail; you’ll see hard-wearing plastics and fabrics in the cabin, ready to deal with hard-wearing tradies on a daily basis.

Body panels tend to be cheap to replace, reinforced, or both, such as the chunky face and side strips on the new Ford Transit (the vehicle most closely associated with White Van Man in the UK, and also the top choice for its bank robbers, apparently).

Light trucks, many of which can be driven on a car licence, are especially robust. Robustness, in fact, is their major selling point; from their engines and gearboxes to the basic construction of their frames, light trucks are sold on the basis of being practically invincible.

Because businesses try to keep their expenses down, commercial vehicles are geared to be as cheap to run and maintain as possible. While it might seem like couriers in ancient, smoke-billowing Mitsubishi Expresses and landscapers in equally flatulent Daihatsu Dynas don’t follow the ‘maintain’ part of that scenario, they could, if they wanted to.

They tend not to bother because commercial vehicles have another trick up their sleeve; even when beaten and run into the ground like an especially unloved donkey, they’ll still keep trotting, long after common sense dictates. Cast your eye over the vehicles on offer from Wicked Campers, for instance, to see just how far you can make a dead horse run.

Should your payload involve actual carcasses, there’ll be a commercial vehicle to suit. The whole point of these vehicles is to offer an amount of space that’s appropriate to your hauling needs, be they crates, bales or movie sets.

That’s why you’ll find specialist variants to suit just about any intended use. Take, for instance, the roof. With no more than a tick on the order box, you can have one of regular height, a squat one or a tall one. It’s the same with wheelbases; should you need a van that’s as long as a Tolstoy novel, you can decide how far the front wheels should be from the rear ones, increasing or decreasing the load length in the process.

With light trucks, the customisation steps up another gear; you can spec any number of combinations of power, seating capacity and load capacity and not be even close to finished. Because each truck is basically a blank canvas, it’s possible to mount anything from a regular tipper tray or cargo box to a crane or mobile dance platform.