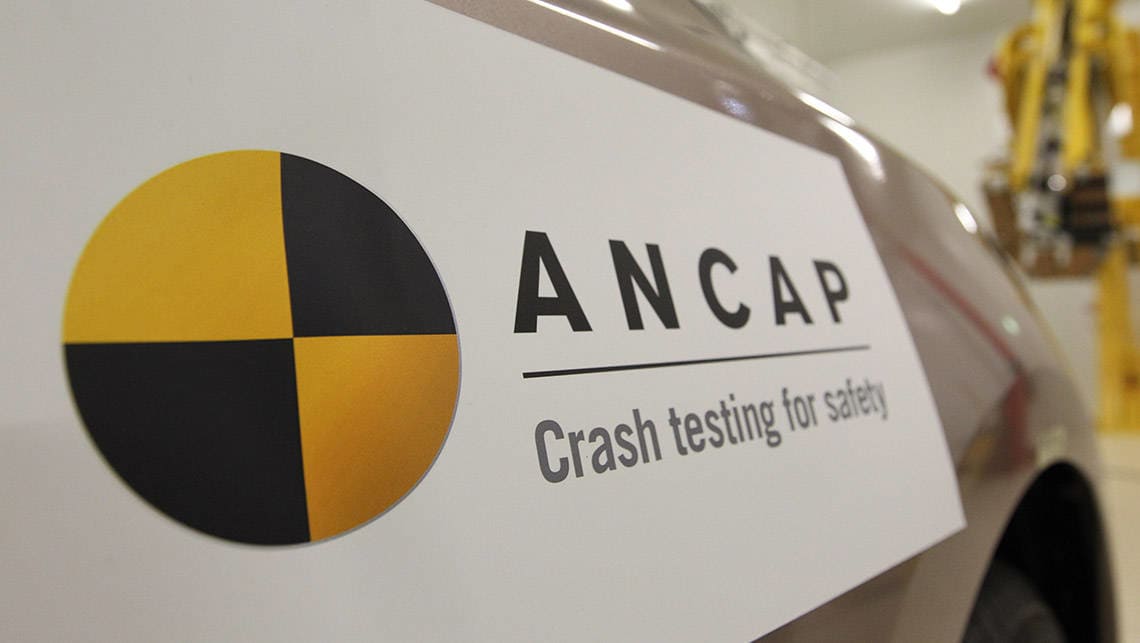 Cars are rated from 1 to 5 in terms of safety, with a 5-star rating the best.

The stars are awarded under the Australasian New Car Assessment Program (ANCAP).

The stars indicate the level of safety for occupants and pedestrians in a crash, as well as an indication of a car’s ability to avoid a crash altogether through technology fitted.

Euro NCAP was established in 1997 and ANCAP began testing and assessing vehicles in accordance with the Euro NCAP protocols in 1999. At this time the star rating system was also introduced.

Crash tests dummies costing up to a million dollars each are used to measure the forces and likely injuries a driver, passenger or pedestrian may sustain.

Vehicles must achieve minimum scores across all physical crash tests for each ANCAP safety rating level, as well as meet minimum requirements for the inclusion of safety equipment and technologies.

In 2008 the inclusion of electronic stability control (ESC) became mandatory before a vehicle could achieve the maximum five stars.

Cars built before this date may well have a five-star rating, but may not necessarily be fitted with ESC — so it pays to check.

Ratings for 515 vehicles are on record, in a searchable, online database

ANCAP sources cars itself to avoid any possibility of vehicles being specially prepared.

Ratings for 515 vehicles are on record, in a searchable, online database that stretches back to the first car to receive a five star rating in Australia, the Renault Laguna in 2001.

The first locally built car to score a 5 star ANCAP safety rating was the 2008 FG Ford Falcon followed by the 2008 VE Holden Commodore later that year. The Camry didn’t get there until 2011.