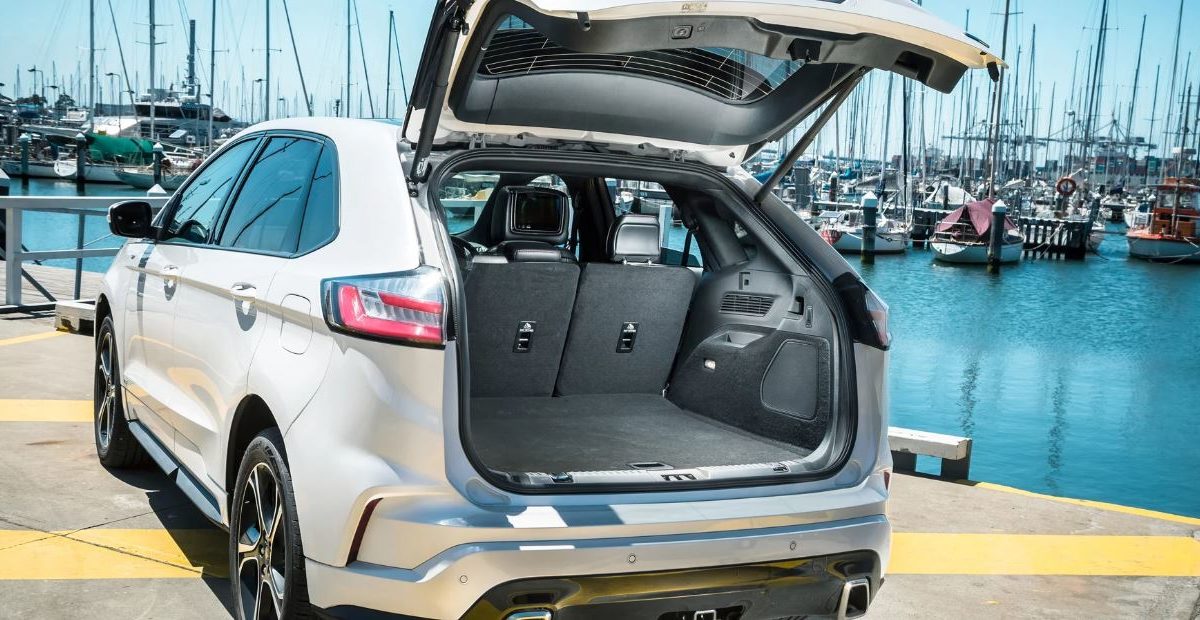 It’s just over two years since the Ford Territory went out of production, and Australia’s only ever locally built SUV has been sorely missed.

World-class driving manners, a choice of rear-wheel drive or all-wheel drive, (eventually) an alternative turbo diesel option to the staple 4.0-litre straight-six, clever storage solutions, and a spacious cabin that could accommodate up to seven people.

So, enter the Endura – a vehicle known as the Edge elsewhere in the world (but a nameplate owned by Toyota locally) and four years into its current generation but facelifted in 2018.

And it did consider re-using the Territory name but its instincts (as well as some consumer research and a desire to have all SUVs starting with an ‘E’) led to an all-new name.

The company says a new name also reflects a different positioning for what it says is a more advanced SUV – and one that starts about $4750 higher than its predecessor, priced from $44,990.

There’s also recognition that the Endura is a five-seater only despite its 4.8-metre length (just 54mm shorter than a Territory), with no third row to accommodate more people than a 4.5-metre Escape.

Importantly, the Endura’s interior space – benefiting from a wheelbase fractionally longer than the Territory’s – is more generous than the Escape’s.

Even my 6ft 2in colleague could sit behind his driving position with comfortable knee clearance. Plenty of headroom, too, even with the dual-pane sunroof that’s a $2500 option on the base Trend and mid-range ST-Line and standard on the range-topping Titanium.

And a good width to the cabin suggests three adults can sit across the back in relative comfort, while Ford says three child seats can be accommodated if necessary (though only the outer seats feature Isofix points).

While that’s less than the Territory’s 1157L, the Endura’s boot is much bigger than those found in most medium-sized SUVs as well as similarly sized large SUVs.

Cargo space expands to 1857 litres (to the roofline) when the second-row seats are folded – an action that happens simply and electrically via a rocker switch in the boot.