Everyone is making the same big mistake about electric cars Everyone is making the same big mistake about electric cars

Compared to just a decade ago, we have a lot more choices when it comes to buying an electric car.

Short-range EVs such as the Nissan Leaf and the BMW i3 have been around for years, and long-range, mass-market EVs like the Chevy Bolt and Tesla Model S have started to arrive.

Electric vehicles continue to make up a tiny percentage of global sales – only about 1% – but more are on the way, so presumably that datapoint will improve over time. Unfortunately, much of the analysis around EVs’ potential tends to lump all EVs together, ignoring some of the obvious dynamics of the auto market.

On average, running a vehicle on electricity is over 50% more cost-effective that running a car on gas. There’s really no debate about this, and the simple fact was recently backed up in a University of Michigan study by Michael Sivak and Brandon Schoettle.

Another rule of thumb that’s developed around EVs is that although the initial cost to buy a vehicle is higher than what’s needed to purchase a comparable gas-powered car, a crossover point typically occurs at about 50,000 miles. At that juncture, the EV owner has earned back the up-front cost and will see cheaper operational costs for the life of the vehicle.

I should point out that the cost-of-ownership analysis has to be seen as somewhat unpredictable today, mainly because we know how much it costs to maintain a gas-powered car, but we don’t know how much it will ultimately cost to replace batteries on ageing EVs.

The luxury market is different

The bottom line is that it’s much pricier to own the Mercedes and the Porsche.

However, this welter of analysis runs smack into a wall when it comes to actual consumer behaviour. It’s currently incontrovertible: very few people want to buy an electric car. Range limitations and a host of additional lifestyle changes have been cited to explain this. But competitive EVs have been around for years and haven’t much moved the needle.

We’re in the early days of seeing whether the $US35,000 Tesla Model 3 and the similarly priced Chevy Bolt can change that.

But then we have to more closely scrutinize the underlying logic of cost-of-ownership analysis itself. The critical assumption is that owning an EV is a no-brainer. Sure, you have to get used to lengthy recharging times versus filling up on gas. But who wouldn’t want to save $US500 a year – or much more when it comes to a luxury vehicle?

In the mass market, if charging infrastructure can be both faster and more widespread, we might see a big change in the coming decades. A lot of automakers are betting that EVs will witness a future surge in popularity, and the entire industry is waiting to see how much centrally planned muscle China, with its enormous car market, puts behind EVs.

Sometimes you just want a BMW that runs on gas 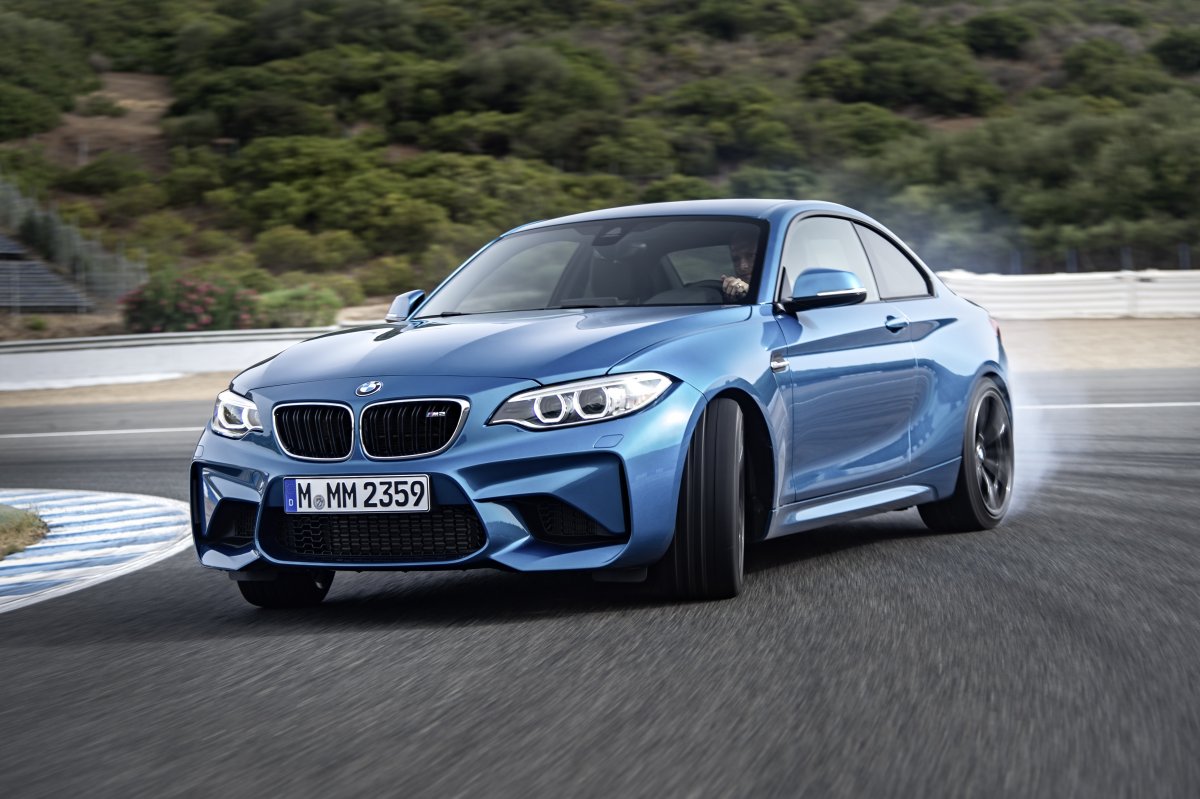 In the luxury market, the idea that a customer is cross-shopping a Mercedes or Porsche with a Tesla and is somehow worried about fuel costs is trickier to deal with. Mercedes and Porsche buyers are probably less sensitive to fuel costs than Honda buyers – and more invested in why they have chosen a particular luxury brand.

The luxury market is a segment of the overall auto market, and blunt cost-of-ownership numbers can’t really address why somebody might spend, say, close to $US100,000 on a high-performance BMW when they could get a perfectly good car for about $US30,000. The truth is that some customers just want a BMW and they don’t entirely care how big the sticker price is and how much the gas will cost them.

Folks who work in or have spent a lot of time around the auto industry have a sort of innate understanding of this irrational aspect of car ownership. Why would anybody want spend $US400,000 on a Ferrari? Because it’s a Ferrari. It’s the same dynamic that makes a person covet an $US8,000 Rolex when a $US200 Seiko can handle the same job. It’s also understood that owning a car on its face is an irrational decision: the vast majority of vehicles are bought with borrowed money and depreciate to the point where they’re worth nothing.

It can get even more intense the more you learn about yourself, your preferences, your lifestyle, and your needs. I’ve driven just about every electric car on the market. I get the economics. I’ve seen what happens with cost of ownership on numerous gas-powered vehicles. I’m an ideal customer, in that I understand all the advantages of EVs. And yet I have a used Toyota Prius, because for me the car is cheap to own and easier to use than an all-electric vehicle.

No straight shot to EV dominance 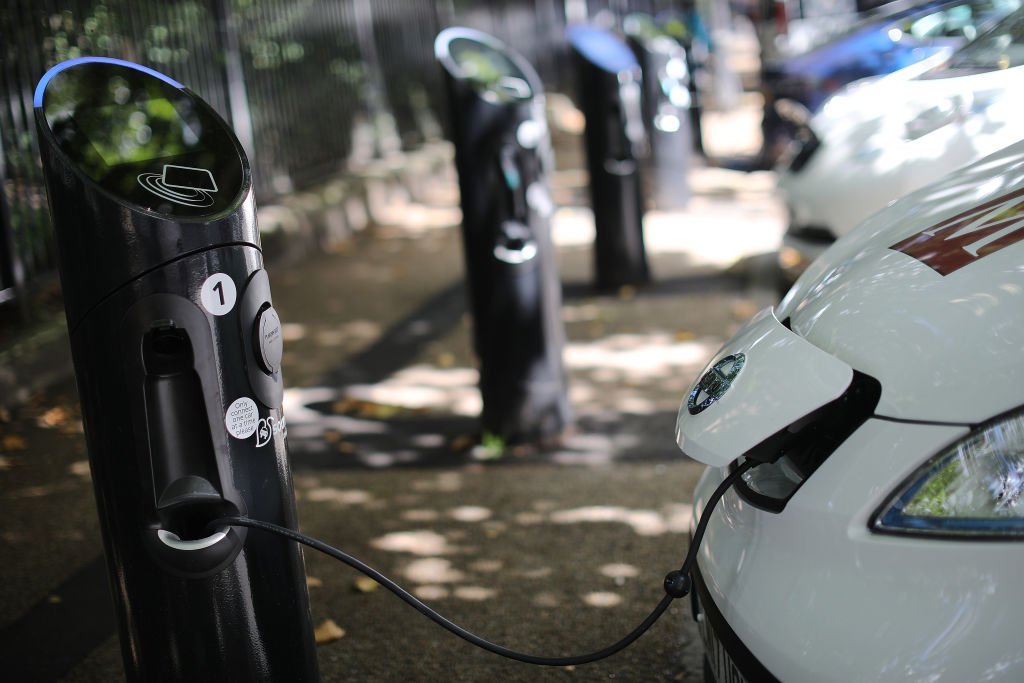 Don’t get me wrong – I’m not saying that an EV tipping point won’t eventually be upon us. But it’s not going to be a straight shot to that point. We’ve already seen this, as EV market penetration is now pretty weak – much weaker than predicted 10 years ago. EVs are big money-losers for the carmakers, largely because the scale of their production is small. Auto companies are staying in that game because they have more strict fuel-economy and emissions laws on the horizon and they have seen the bottom drop out of diesel, thanks to the Volkswagen scandal.

There’s also a choice problem in the auto industry: when it comes to choices, there are many of them. A single automaker, like General Motors, makes dozens of different models. In the US alone, no single carmaker controls even 20% of the market, and some large global players, such as VW, are making do with a meager share of less than 5%.

That makes it tough to be a car-company executive, but for consumers, it means abundant choice. Electric vehicles are entering that system as another option. So the notion that there’s a purely binary decision at stake – EV versus gas-powered car – doesn’t make sense and can’t be justified on the simplistic grounds that EVs are in the end cheaper to own.

When you get right down to it, what we’re dealing with isn’t any kind of bogus factual situation: EVs are clearly less expensive once the up-front cost is overcome. The issue is an error of interpretation: What does the lower ownership cost of EVs mean when that fact hits the actual market?

Sadly for some EV enthusiasts, it doesn’t mean that electric cars take over the world.