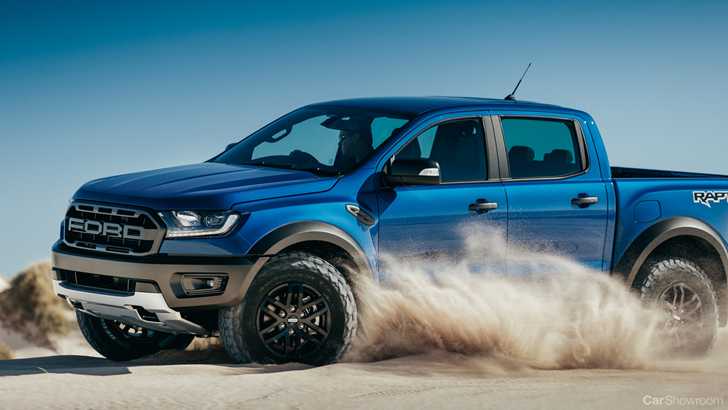 Ford Australia have announced the official specifications to the 2019 Ranger, bringing with it a host of rather substantial updates to their popular pick-up that’s sure to make it an even more appealing proposition to the Down Under market.

Leading this charge is the inclusion of what is essentially the engine from the Ranger Raptor, bring the higher performance to the rest of the range. The 2.0-litre bi-turbo four-cylinder EcoBlue diesel will output 157kW at 3,750rpm and 500Nm as early 1,750rpm – a near-identical set of numbers to the new dune jumper from Ford Performance – minus 50Nm.

The new engine will be available exclusively on XLT and Wildtrak grades and mated to the new and very impressive 10-speed automatic transmission. Alternatively, the familiar 2.2-litre Duratorq and 3.2-litre five-pot turbodiesel motors are still available, presumably in the same outputs and body configurations as before, including the XLT and Wildtrak.

It’s hard to believe 50Nm difference in peak torque leading to any significant impact on acceleration, though, leading us to wonder exactly how much faster the Ranger Raptor would be once it arrives compared to the most powerful, but ‘standard’ Ranger equipped with the same engine.

However, despite the lower engine capacity, Ford now quotes the bi-turbo Ranger with a 3,500kg towing capacity to match that of the 3.2-litre unit. Other changes include a subtly revised front fascia that incorporates a cleaner grille design.

Additionally, all Rangers for 2019 will also receive various optimisations and improved calibration work to enhance driving dynamics, smoothness, and cabin refinement. Ford has not detailed exactly what these measures are, but we are curious to know how Ford has improved upon what already is (arguably) the best handling ute on the market.

“These suspension changes across the range have been thoroughly tried and tested at the You Yangs Proving Ground, where we have a brutal new off-road test track,” said Willems. “They not only mean we have greater comfort, but make the Ranger an even more capable off-roader, which is something that we know buyers are looking for.” 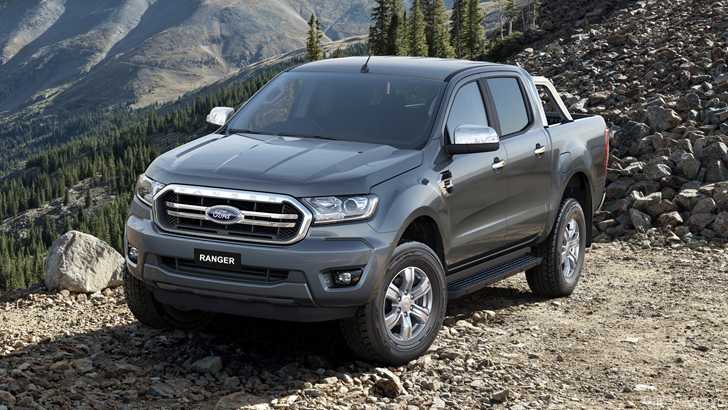 On the equipment front, the 2019 iteration will boast a more robust safety suite. Naturally, the exact level of feature comprehensiveness is reliant upon the grade selected (standard on the Wildtrak, optional on the XLT), but Ford will offer this updated Ranger with Autonomous Emergency Braking (Inter-Urban) with Vehicle Detection and Pedestrian Detection.

The new Ranger will also introduce Active Park Assist, a segment first, and a hydraulically assisted ‘easy-lift’ tailgate for all pick-up variants, conveniently reducing the force needed close it back up by 70 percent while making the opening action smoother. As before, higher grade Rangers will also include features such as Lane Keep Assist, Active Cruise Control with Forward Collision Warning, and Lane Departure Warning.